When I met you at Niagara Bar, so many years ago, I had no idea that our friendship would stick, much less last over a decade. You were so cool, so gorgeous (the hottest guy on the Lower East Side seemed to be general consensus), that it seemed implausible that you and I would become friends. What a ridiculous notion. And yet you invited me to come see a play with you, and then a barbeque with some of your friends, and it started to seem a little less ridiculous. We clicked. We understood each other. We enjoyed each other’s company. And so we became friends.

You toured a lot. You spent more time away from NYC than in it, but yet you were the consummate New Yorker. Charming, charismatic, sophisticated, but still always kind, authentic, and warm. You combined Dallas and NYC, bringing together the best of how I imagine those cities to be. I didn’t see you very often, but that didn’t matter. When I saw you, your attention was complete. We always managed to click right back into place. It was easy, the way everything seemed to be with you, except for those times when it wasn’t, and then I did my best to show you how much I loved you until you got through it.

When I was frustrated and unhappy in New York, when everyone told me that I couldn’t possibly leave New York because it was the center of everything and I must have been out of my mind, I remember sitting at Niagara with you, talking about how I was confused and lost and didn’t know what to do or where to go — and you said, fuck it. Sublet your apartment and go to Berlin. And I did, because you told me that I could. Because you made it seem easy. Because you made all these things seem easy, because you were always so damn cool.
You were like that. You were always subletting your place, touring the world, playing guitar and generally being awesome and cool, but it didn’t matter how much you were actually physically there, because you were always present. You were always at the other end of the phone or an email. Your love was always there.

You are one of my oldest and dearest friends, and I say that in the present tense, because you still are. Because I have not wrapped my head around the fact that you’re gone.
When I wanted to start recording my own music, when I said, there’s no way I can do this on my own, you said, “of course you can, darling,” and you sold me your laptop for cheap, told me exactly what gear to buy and even went with me to the music store to help me pick it out, and then we sat together while you installed ProTools on the laptop and showed me how to use it. You made it so easy.
You always gave me everything. You always believed in me. And your faith came so easily that it made it hard not to believe in myself.

We could go months without talking, but that was fine, because when we did, we filled each other in on everything. Just two months ago, when you were at SXSW, we had one of our typical conversations. There was never enough time to say it all, so the conversation stretched out over the whole week. When you had half an hour to kill, we talked. And then you had to go, so we set a time for the next day, and talked then, for another half an hour or an hour, until one of us had to go, and then we just continued the next day. We still didn’t cover everything that week, but we tried.

It was always easy with you. You were like family. I could always feel and hear the love in your voice, and I tried to show it back as much as I could. The last time you came to LA, it felt like a miracle that I got to spend the entire day with you — and then still have dinner with you the next day. You always seemed in such demand, desired and loved by so many people, but that felt right, too, because that was what you deserved. I was never surprised that as many people loved you as much as I did.

The only thing that surprises me now is that you’re gone. I always thought that, like family, you’d be around forever. And I don’t know how long it will take to get used to the fact that you’re not. Bless your heart. You are missed and so very, very loved. 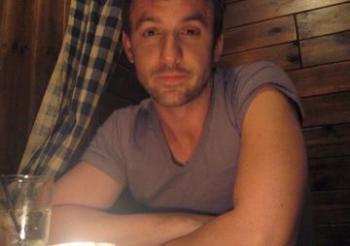 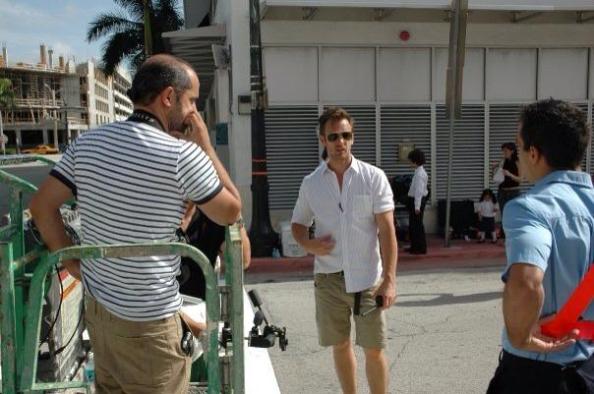 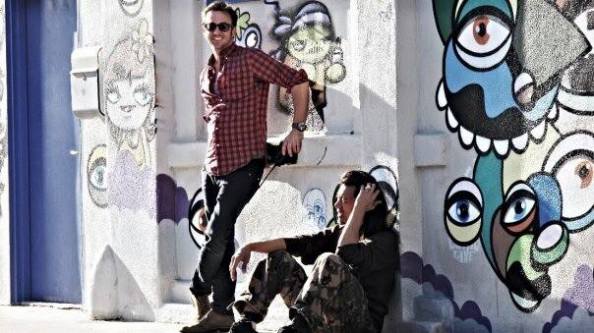